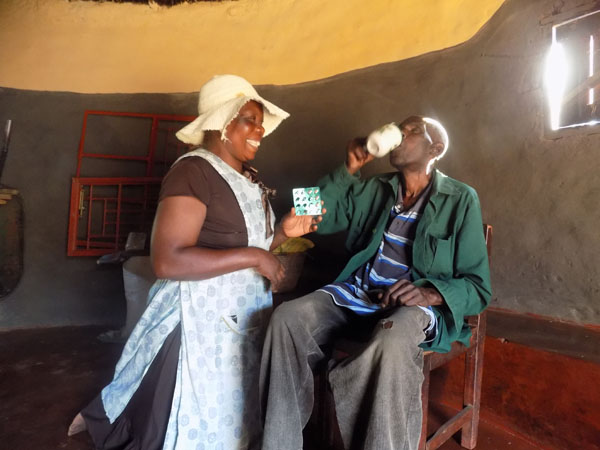 DAPP Zimbabwe is humbled and pleased to named the 2017 winner of the Partners’ Engagement Prize category at the ongoing Lung Conference in Mexico. The prize comes following  a random survey made in 2017 where DAPP Zimbabwe took part.

For the second consecutive year, the Stop TB Partnership handed out awards for organizations exceeding in TB excellence during a TB Awards Gala, which took place in Guadalajara on the sidelines of the Union World Conference on Lung Health.

A total of 11 prizes in six different categories were awarded by different Stop TB Partnership Secretariat teams representing its programmatic work to include the Civil Society Movement, the Global Drug Facility (GDF), TB REACH, the Paradigm Shift in TB, World TB Day and Partners Engagement. The gala dinner event which had over 130 partners present including people affected by TB, communities and civil society, and representatives from TB programmes, was officiated in the presence of the Guadalajara city authorities. 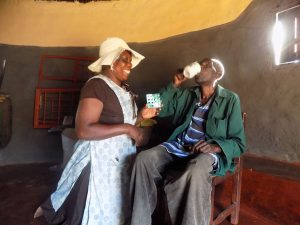