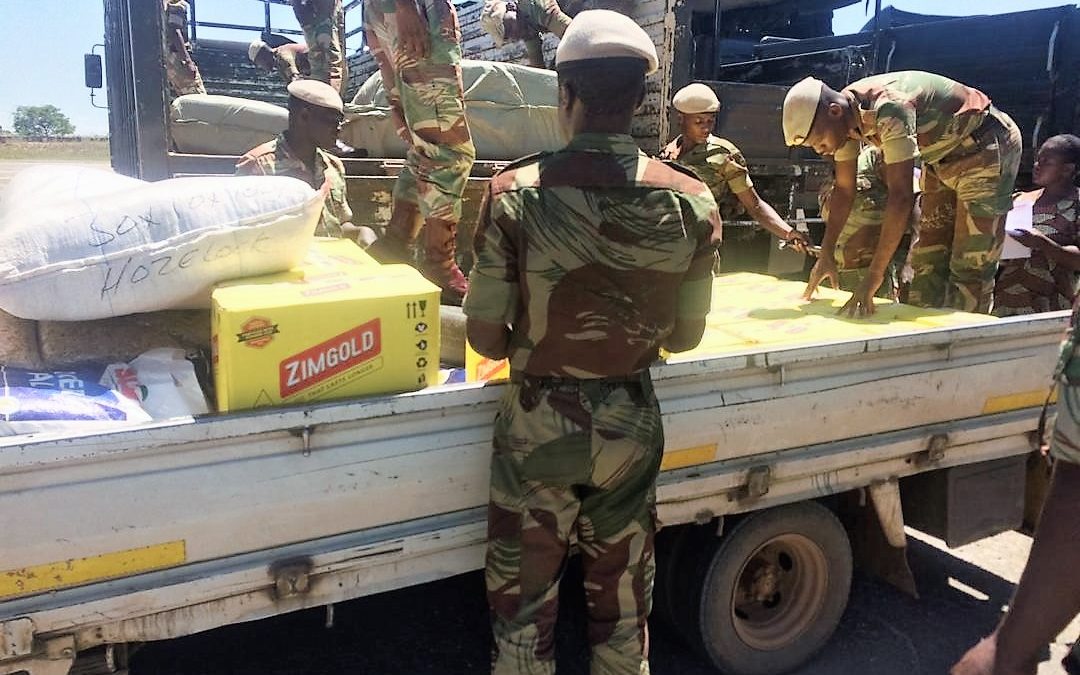 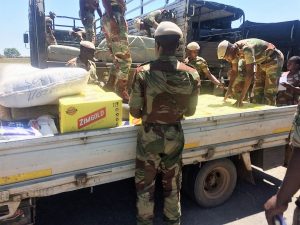 Development Aid from people to people has donated thousand of dollars worth of food and non- food items to the Government of Zimbabwe to assist victims of Cyclone Idai.
The good which include mealie meal,cooking oil,blankets, bathing soap, matches and dried kapenta was handed over to the civil protection services representatives at Manyame airbase collection centre.
DAPP Zimbabwe Country Director Mathias Paradzai in his condolence message said “DAPP Zimbabwe joins the nation in moaning those who lost their lives in this disaster and we wish a speedy recovery to those injured”.
He added that says the devastating effects of this disaster are far reaching and called for continued efforts from partners in government, business and the development sector. “We have a long road of rebuilding ahead of us and we need to continue working together to assisted the affected families”
According to the Zimbabwe Ministry of Information Publicity and Broadcasting Services  a total of 139 people died with 144 injured and 189 still missing in Zimbabwe.  Cyclone Idai is regarded as one of the worst tropical cyclones on record to affect  Africa . The storm caused catastrophic damage in  Madagascar, Mozambique, Malawi, and Zimbabwe 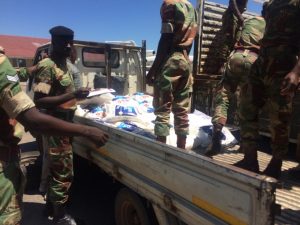